Aurion is the first ever made video game based on African-Fantasy released in 2016 on PC and created by Kiroo Games in Africa. The game was an indie Action RPG with very good feedbacks on its universe and scenario and more than 100K downloads. That’s why since 2018 Kiroo launched a cross media strategy with comics, smartphone games and now animation to make a larger public enjoy this unique universe built around “the quest to find the purpose of mankind”

The series will begin by recounting the KORI-ODAN saga that is at the heart of the game, plunging

and spin-offs of the original narrative are already planned, to fully capitalize on the rich storytelling potential of the sweeping Aurion universe.

THEO'S TIPS & TUBES is back to school!

CHOUETTE LIFE : A bigger nest for the start of the school year 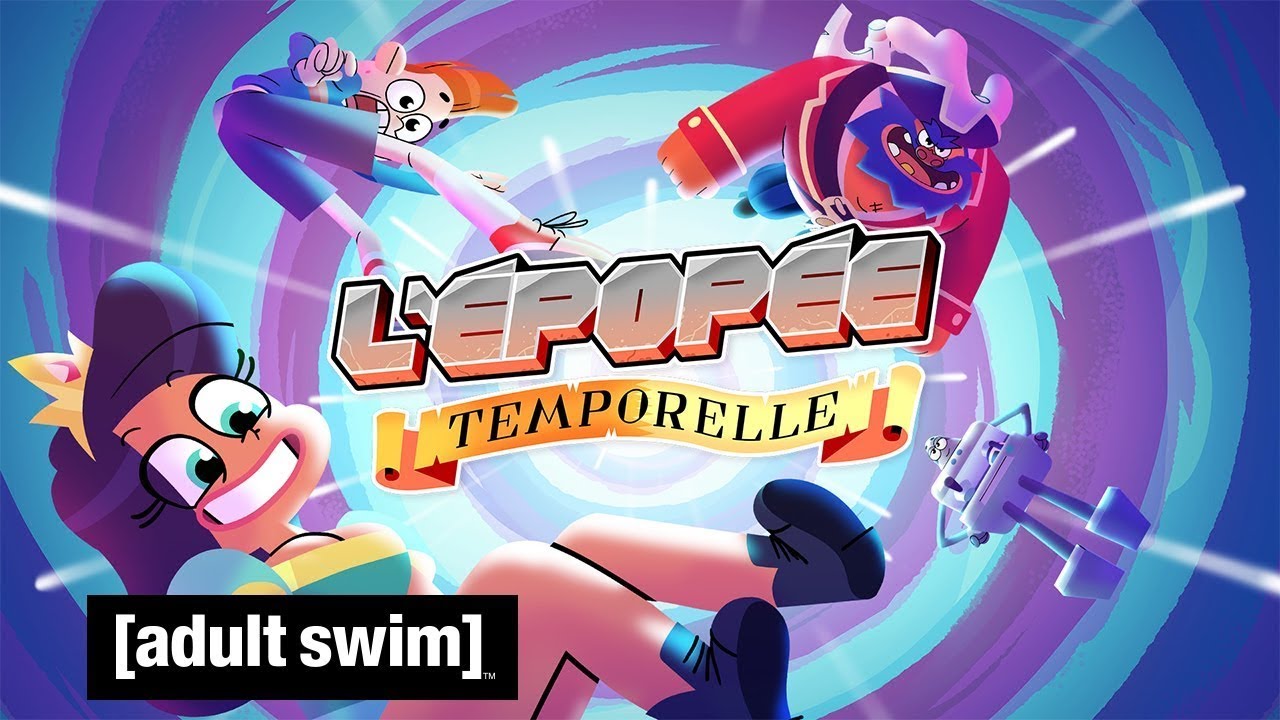